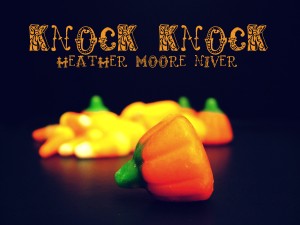 through a tempest of thickening shadows.
Their late-night mimicry echoes
past their tonsils in hollow giggles

is this? There is never more horror
than the dentist’s grim discovery
of a lifeless root, his poised drill whirring

Heather is a coffee-fueled freelance writer and editor in New York’s Hudson Valley. She writes nonfiction children’s books about everything from sports cars to sports marketing to animals to the nervous system. Her poems have appeared in Peer Glass and The Berkshire Review, at YourDailyPoem.com, and as part of the 2008 National Poetry Month exhibit at the Sherry French Gallery. One of her poems also appears in the 2013 Poet’s Market. When she’s not reveling in language and roasting coffee, she hikes and snowshoes, dabbles in photography and music, and makes maple syrup with her husband. She’s also determined to learn how to spin the wool of her four excessively woolly sheep, collectively known as The Lovely Ladies of Lanolin. She tweets about coffee, poetry, and assorted whimsey as @nivermoore.